One of the neat things I have been excited about with shooting sheet film is the fact that I can very easily test different films under similar conditions (same camera, same lens, exposures taken minutes apart, developing the films at roughly the same time). I’ve been slowly doing this in 35mm (certainly it is cheaper that way) but it is hard to get an apples to apples in that scenario. That is not to say that isn’t useful. The perk of 35mm is that I have a lot more subjects I can capture to get the “feel” of the film. With my 4×5 though, I can get pretty dern close to apples to apples. 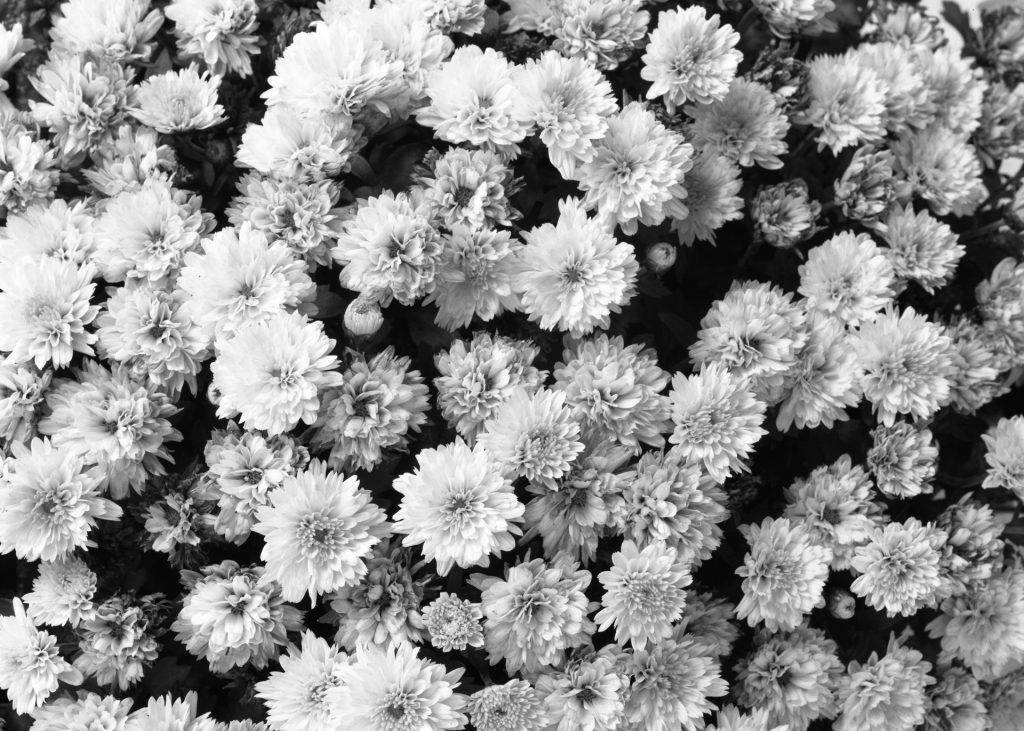 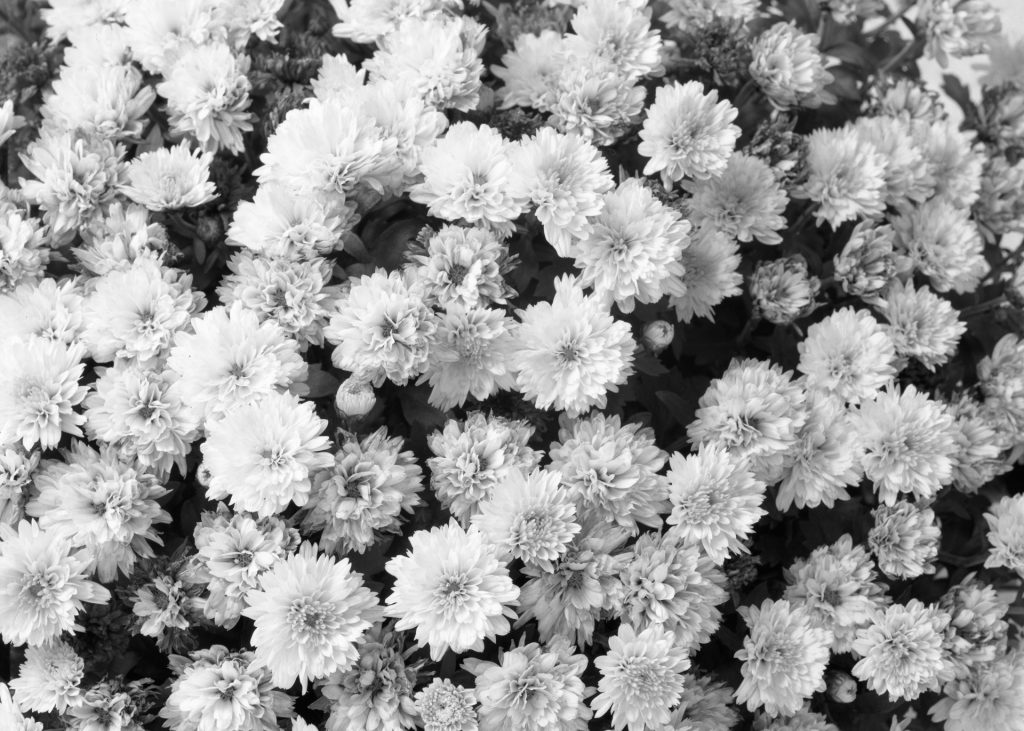 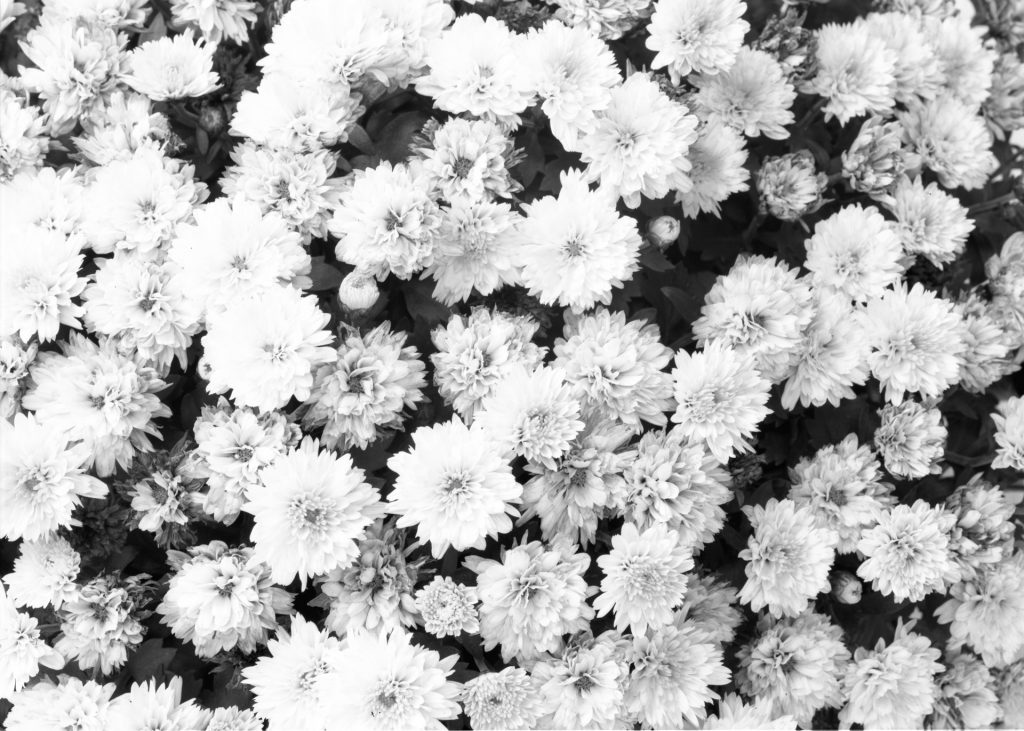 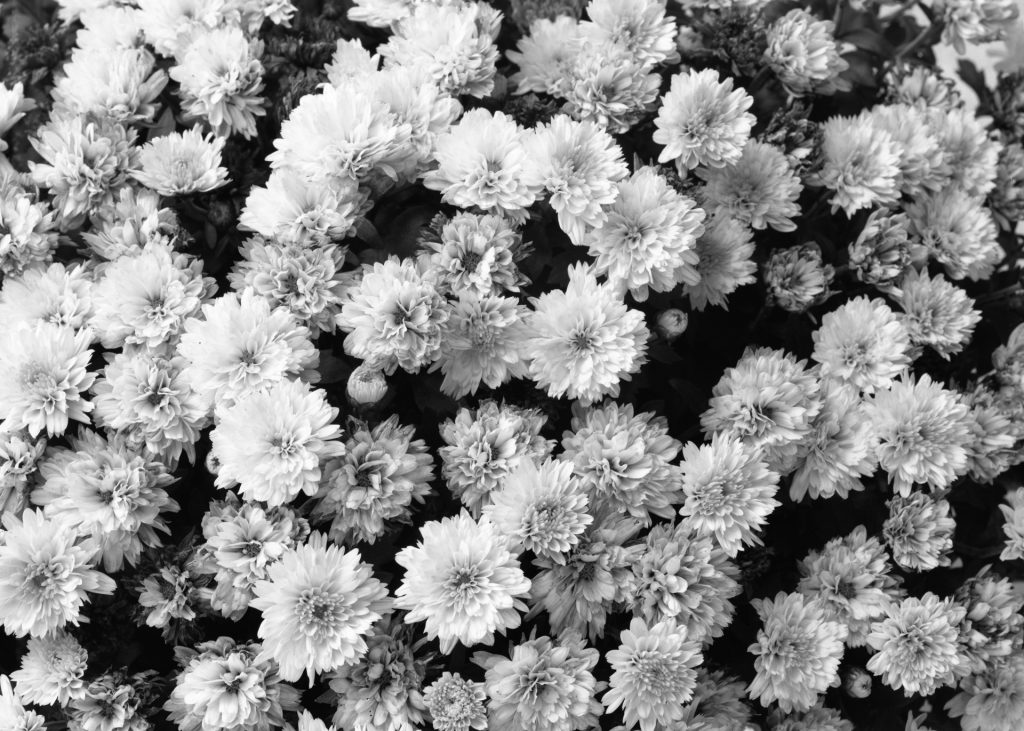 In fairness, it wasn’t quite apples to apples. These are shots made with Ilford’s FP4+ and Delta 100 films. I used the same exposures for both (1″ and 2″ bulb) and used DDX to develop both using Ilford recommended times. The box speed of FP4+ is 125 but Delta is 100. So indeed it is maybe slightly unfair to compare them without making corrections. Even so the above is the output from the scanner apart from cropping (and converting to JPEG). Though still unfair, this is what they look light after adjustments: 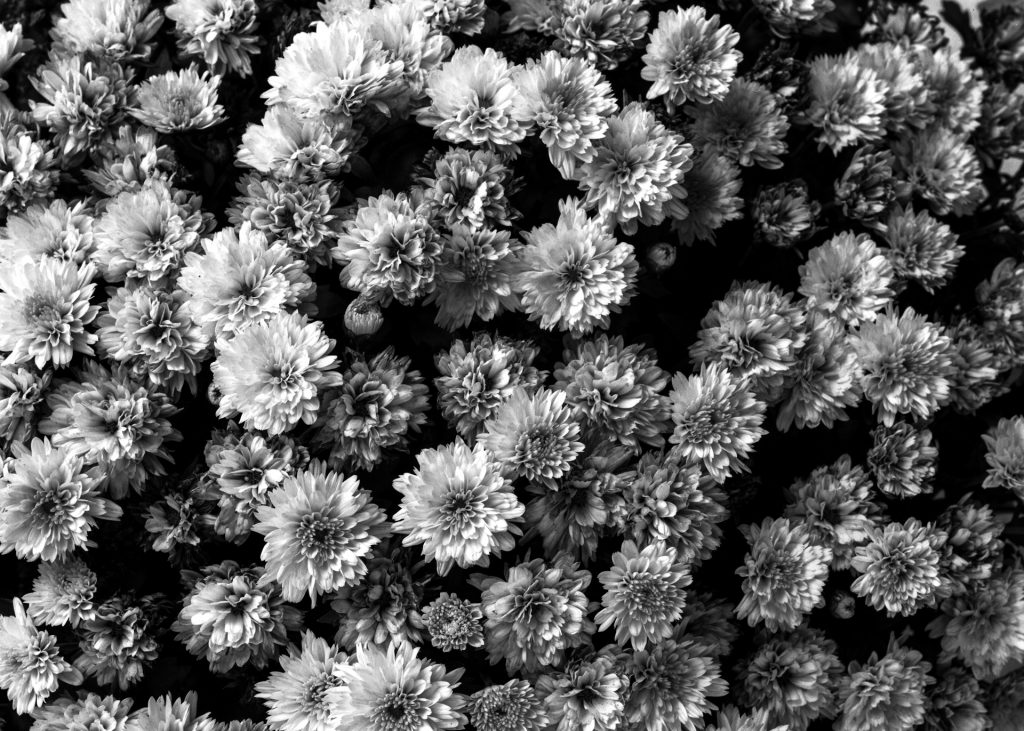 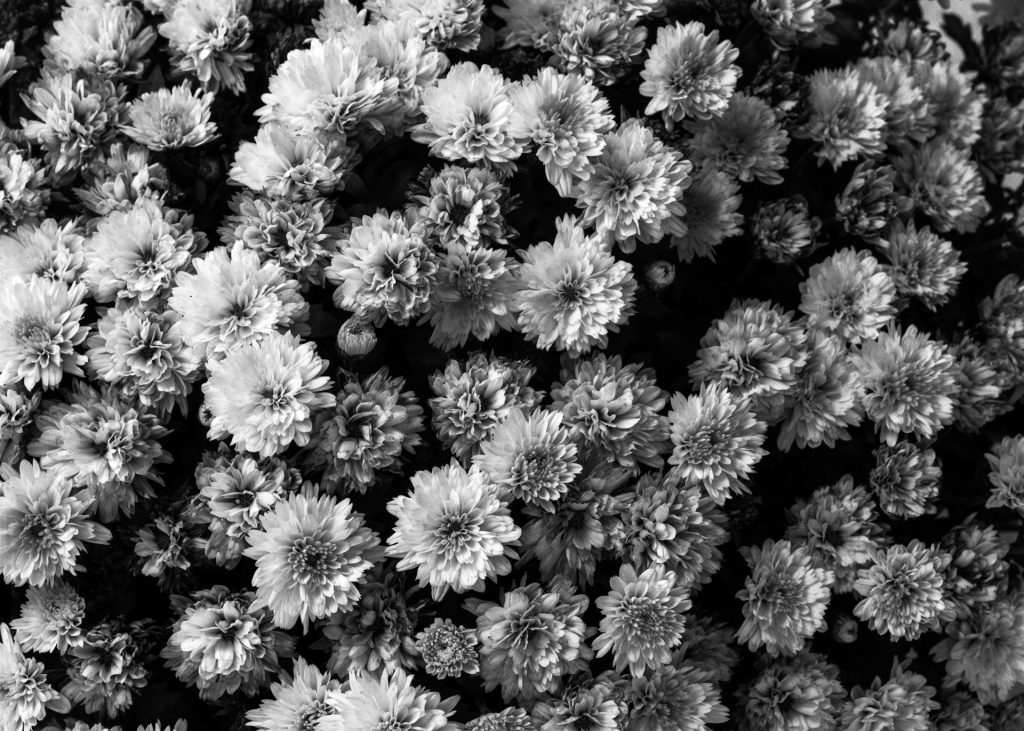 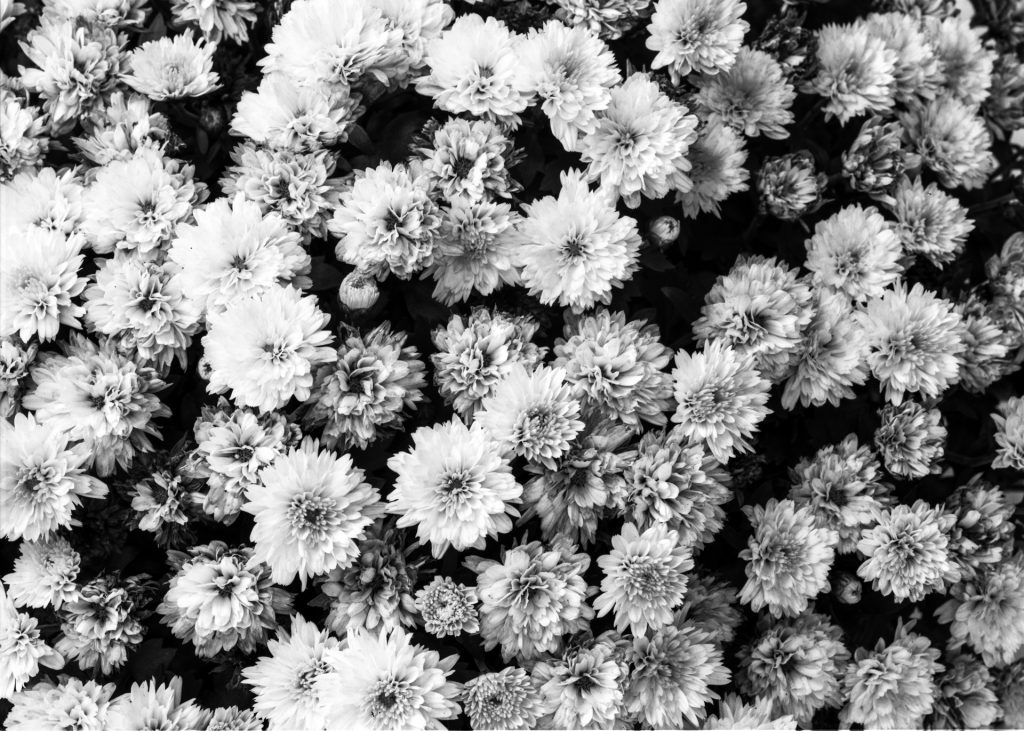 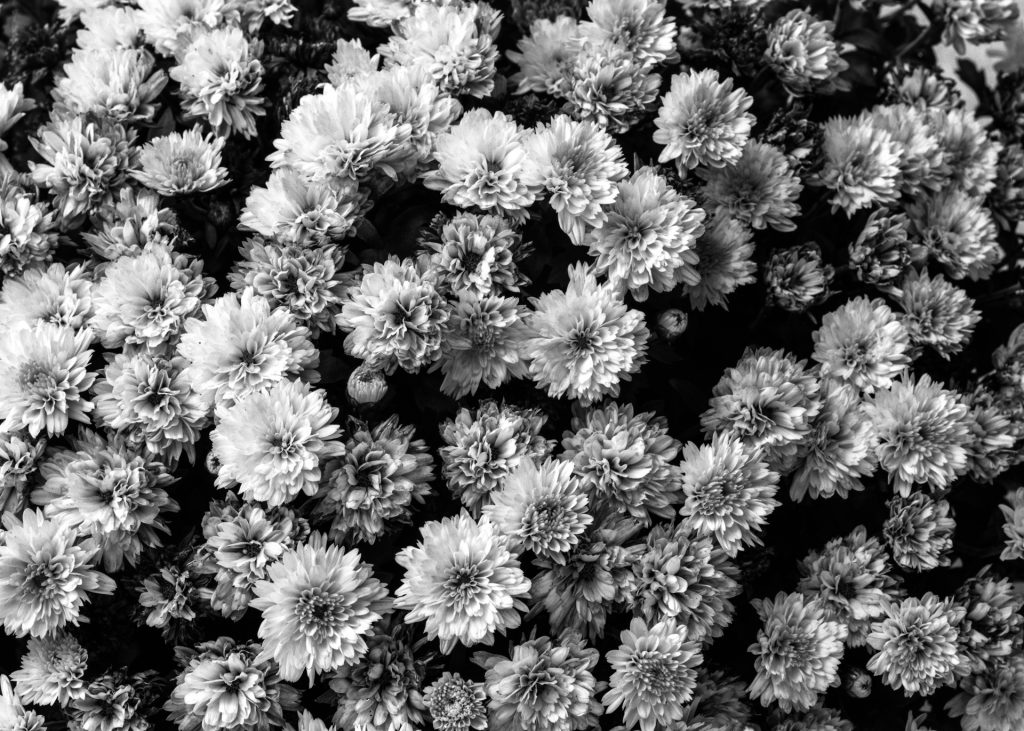 Of these, my favorite is the first, although the last one is close. The first two were FP4+ and the last two Delta 100. Delta didn’t seem to handle being over-exposed as well but the more balanced exposure is quite glorious and sharp. Although to be fair, my scanner likely can’t discern the grain of either FP4+ or Delta 100 well enough to make a good call there. In any case, it was quite nearly a toss-up but FP4+ felt like it had just a tad more depth off the scanner and a tad more contrast where I wanted it. Also of note both shots of FP4+ looked pretty good off the scanner whereas the over-exposed Delta 100 ended up getting blown out (although was very correctable in post and I’m sure would be as a darkroom print as well).

I don’t currently have a way to do anything but contact prints of my 4×5 negatives. The images above were cropped slightly since, like an idiot, I managed to get the tripod in the shot. I would like to compare the results on darkroom prints though as it may tell a very different story. Alas I don’t have a 4×5 darkroom setup for quite some time.

The end result though, I love both films quite a lot and the above isn’t nearly enough sample data to draw concise conclusions at least yet. I ended up picking FP4+ in this case and generally what I’ve loved about getting back into film is getting good results right off the camera (even though I still would probably tweak things both in the darkroom and from scans). FP4+ did that better than Delta 100 in this case, although it was still close. I’m definitely going to keep trying FP4. I think I have a handle on when Delta 100 works well, but not so much with FP4 yet.

In the end, Corey pointed out that this was probably an image that would have been better made in color so perhaps the right answer is neither? But Ektar 100 in 4×5 sheets is expensive!