A week or so ago I played around with FP4+ in 4×5 and I quite liked the results. Even so, it was only a few shots. Last Friday we went out to the ranch where I had a chance to finish the rest of my FP4+ 35mm test roll. With the Holidays coming up I honestly had some other stuff to do, but I couldn’t help but develop and scan the roll yesterday. Here are some of my more favorite shots (all from the ranch): 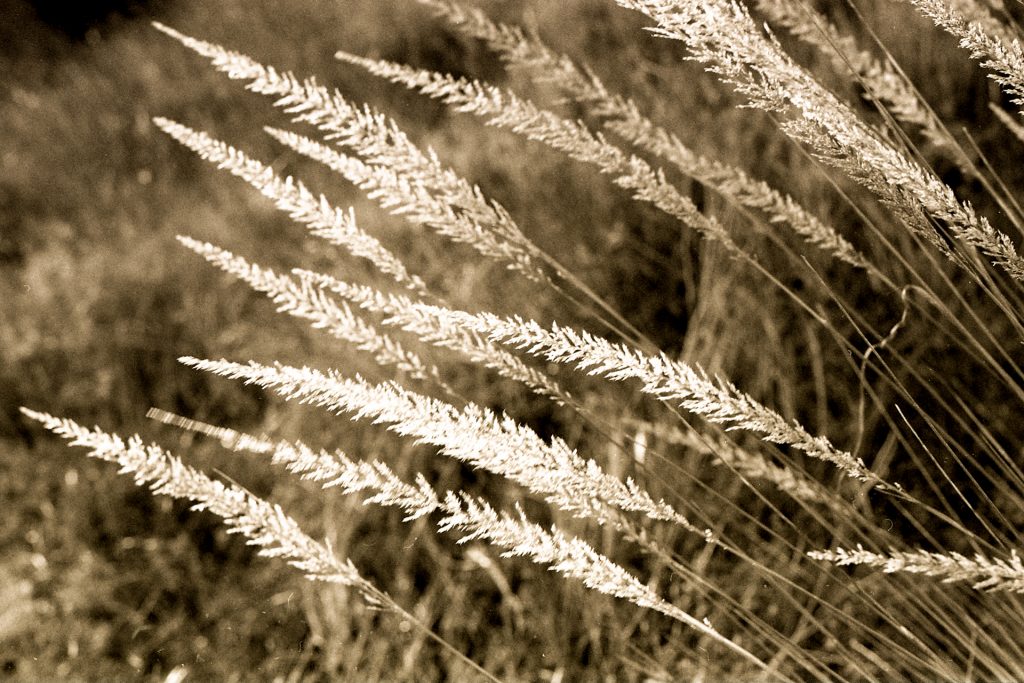 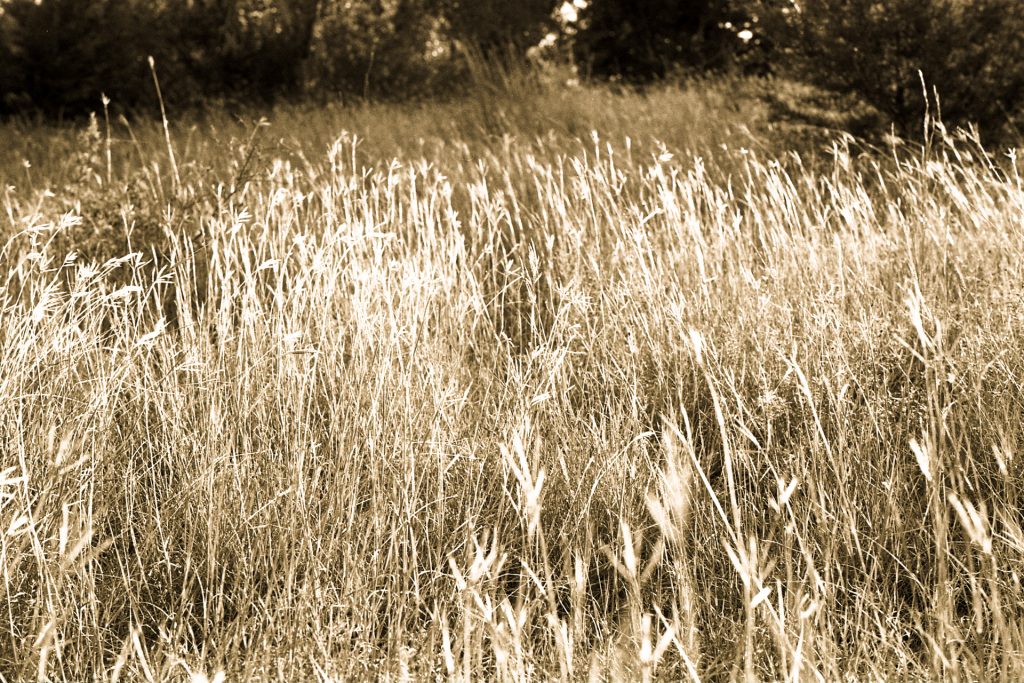 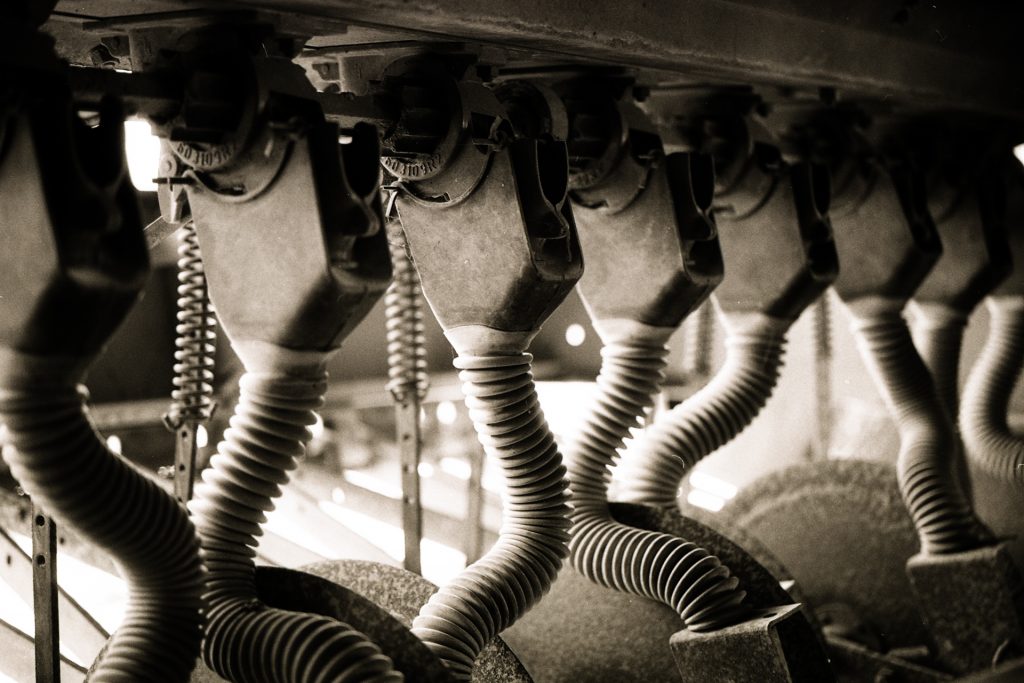 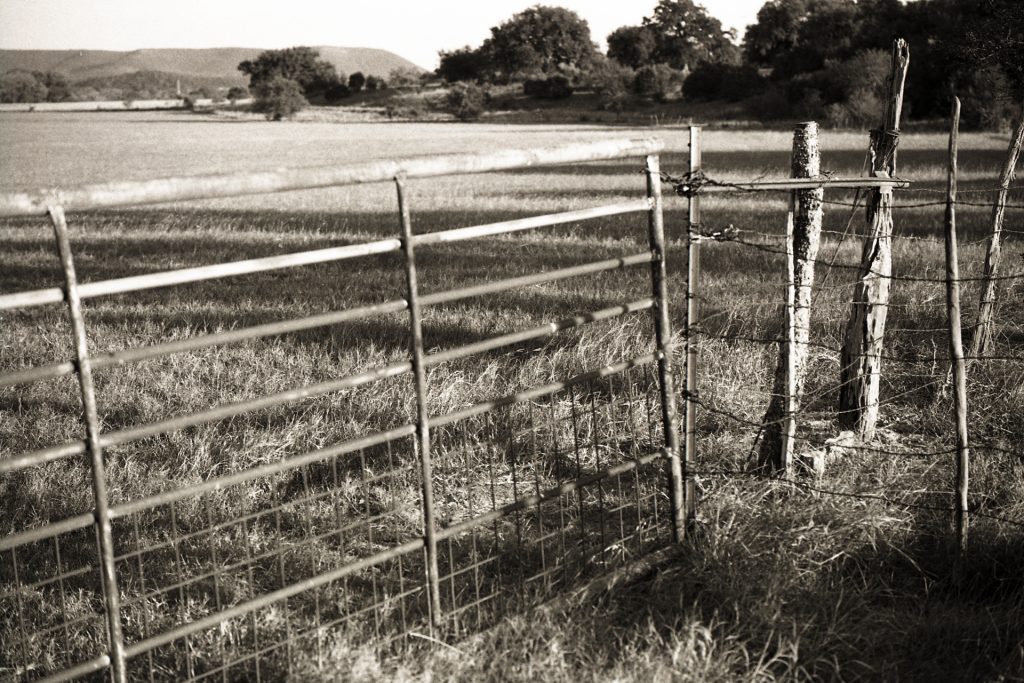 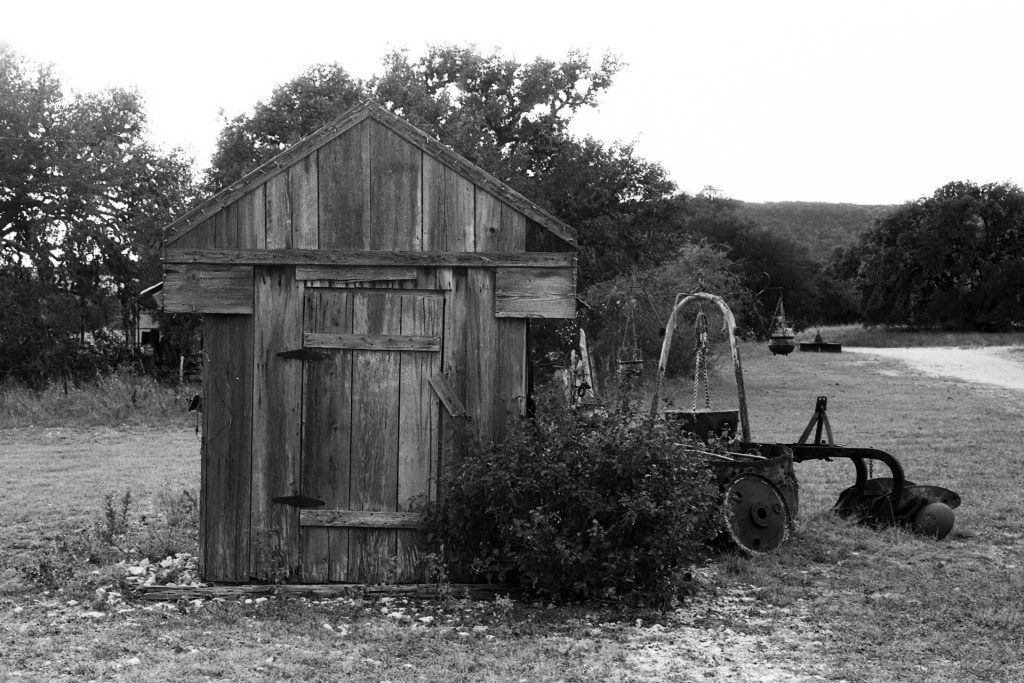 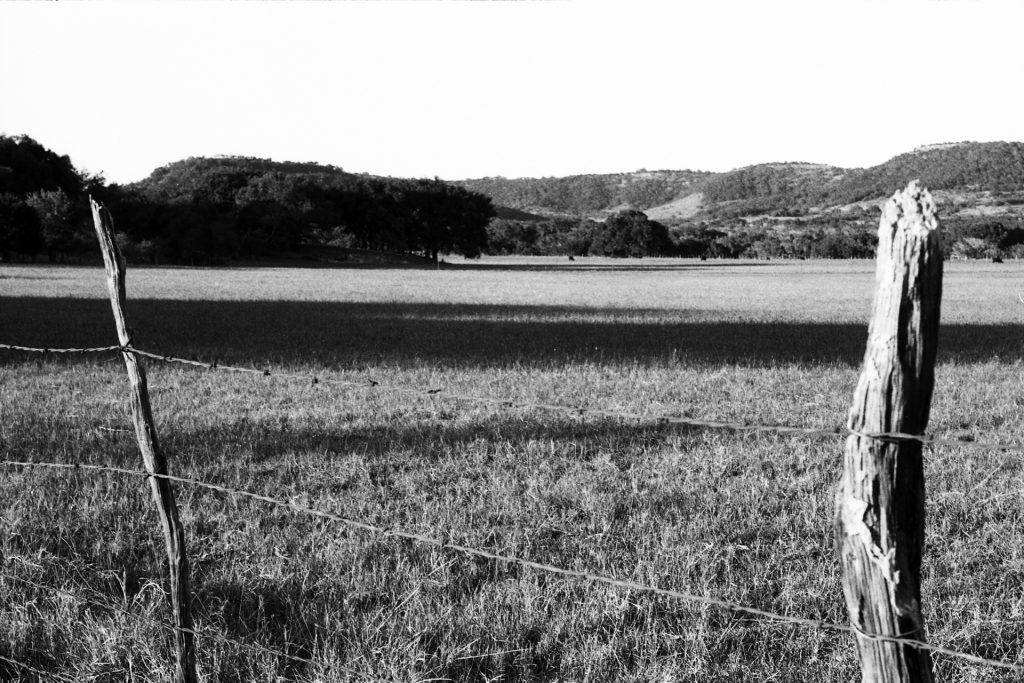 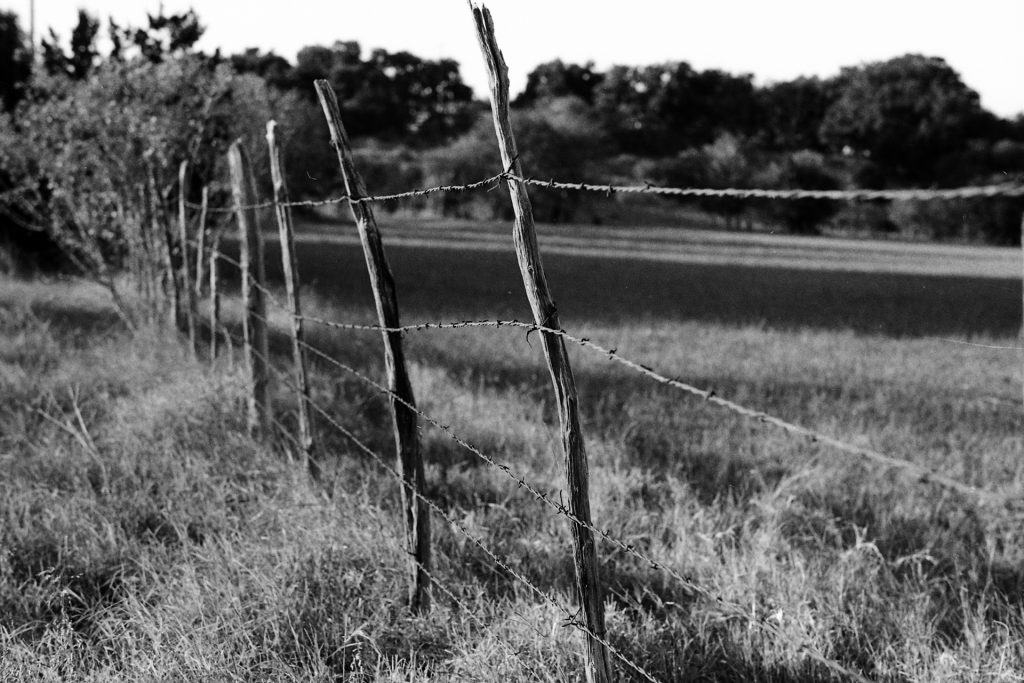 As you can likely tell, some of the photos have a yellow cast. This initially was by accident (I pressed some random key combination in Lightroom) but I kinda liked the look so I kept it. I suppose I could do something similar in a darkroom by staining the paper or getting warmtone paper. I took many of these in the late afternoon with the setting sun giving things a lovely golden hue. I’m not sure if it was around The Golden Hour, but close enough.

Anyways FP4+ itself – while I much prefer it in 4×5 (no surprise there), it is still rather lovely in 35mm. Hard for me to say though if I like it more than Delta 100. The negatives themselves developed in DDX seem rather dense which I like but the scanned results didn’t show as much built-in contrast. I’ll want to try darkroom prints with it as well to make a judgement.

I suppose the conclusion is I haven’t yet reached a conclusion :) On paper I like Delta 100’s grain. Also on paper, if I recall, FP4+ should potentially have more contrast and has a less flat curve than Delta. So…conclusion? Time to take more shots! Of note I did expose a sheet of FP4+ in 4×5 (as well as an Ektar 100 sheet) but am waiting to develop it until I expose a few more sheets just to better optimize my time (I like to develop 4 sheets at once).

I think the takeaway is that yes I’ll be buying more FP4 and shooting it as well as perhaps Delta 100 to see if I can better work out which one I like over the other.