I’ve been waiting for quite a while to try out the new ADOX CHS ii and finally was able to grab a box of it and give it a go! Short answer, do I like this film? Absolutely! 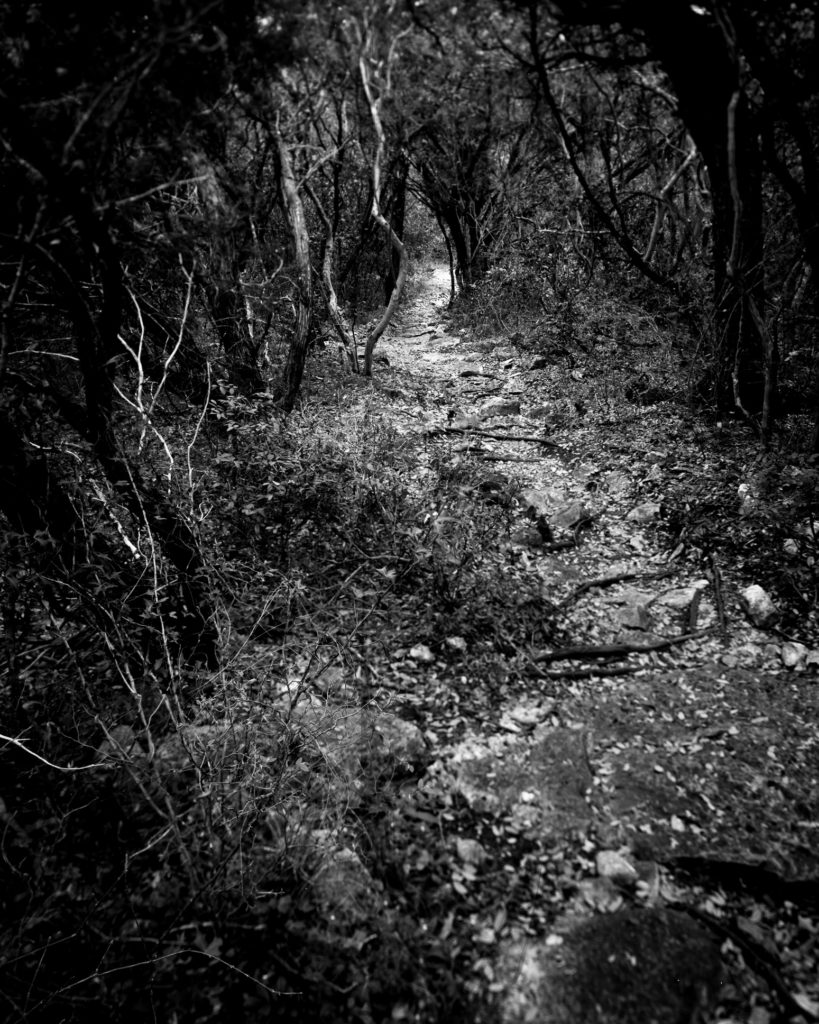 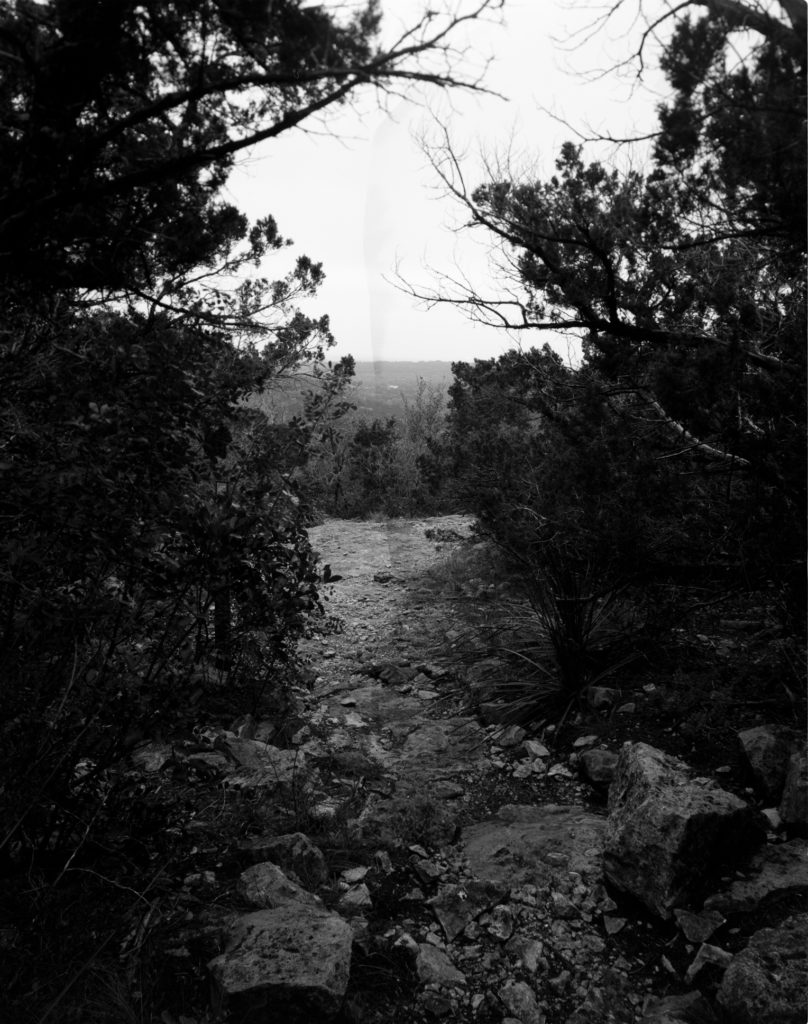 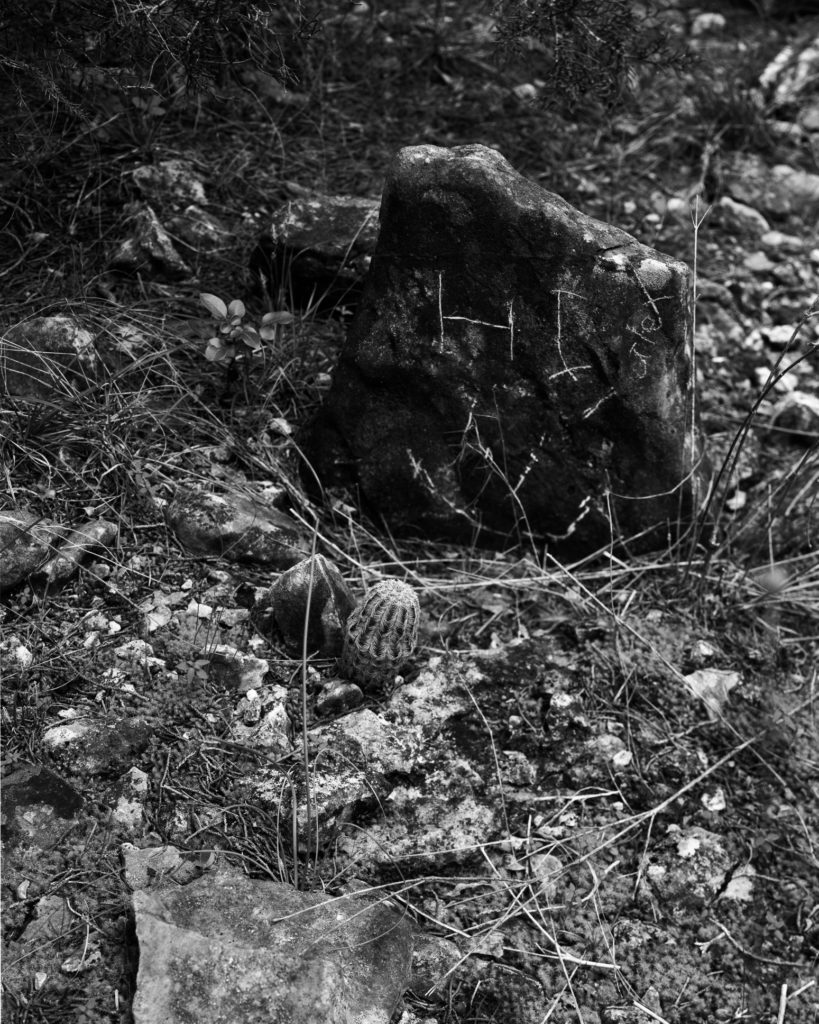 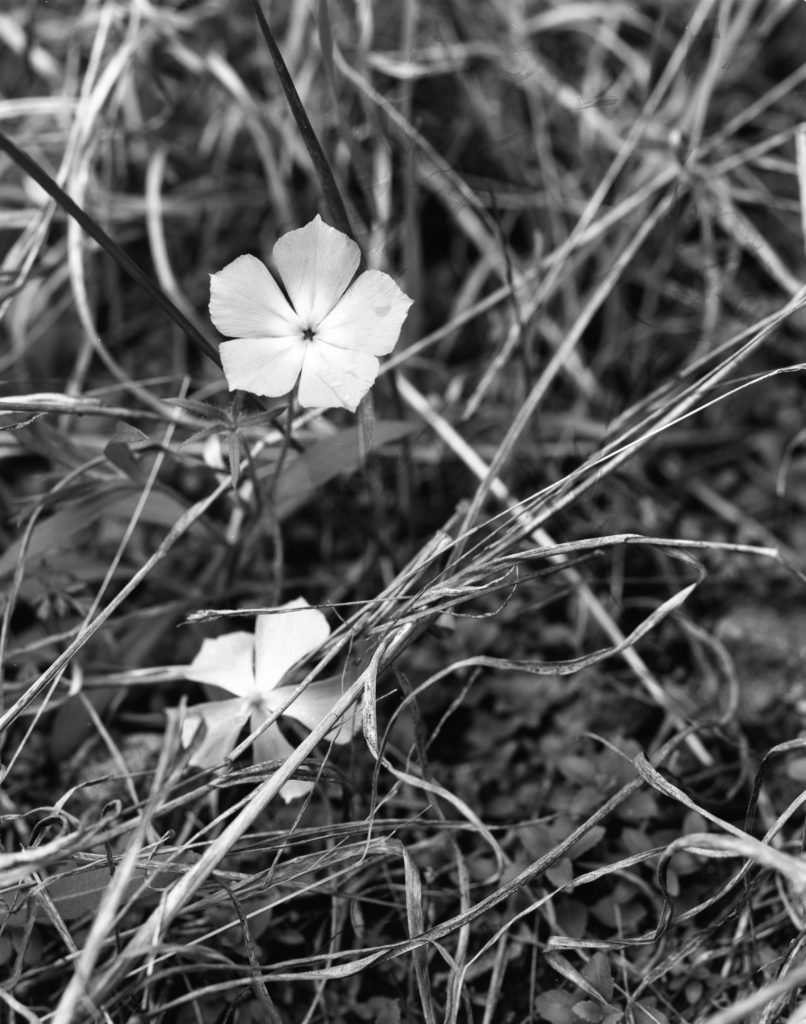 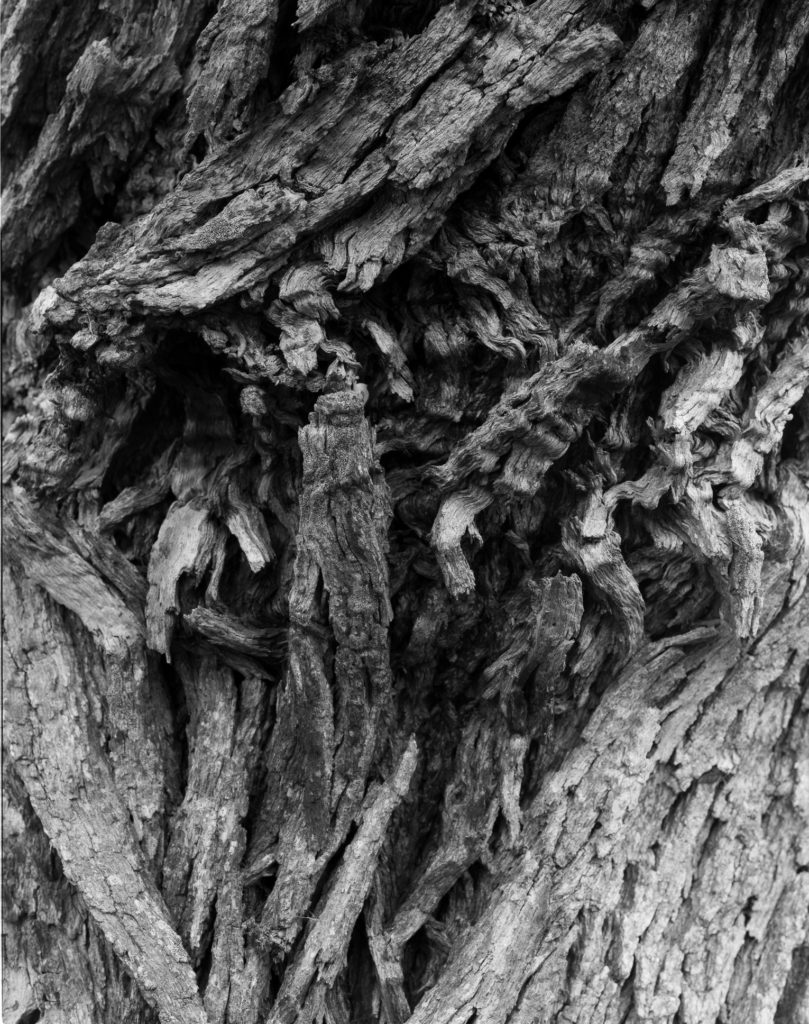 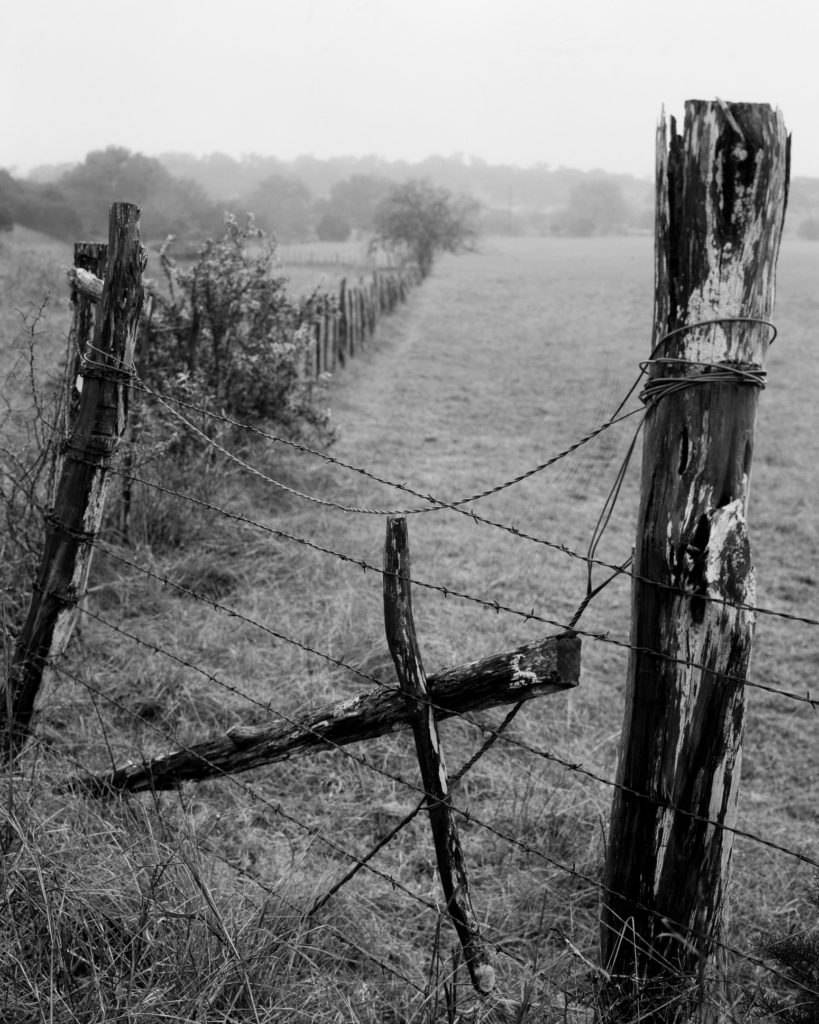 But with some some caveats. There were no published times for XTOL Replenishment which I’m now preferring to use, so I had to guess a bit for those. Likewise because the development time was fairly short with XTOL-R, I ended up getting what looks like uneven development. You can see this in one of the images up above. This is, in part, because of using my rotary and is solveable by using hand inversions or perhaps another developer, though I do like my rotary process quite a bit now.

Second, I have only shot six sheets total of it and in overcast conditions to the point I haven’t really put the film through its paces on where it might differ from, say, T-Max 100. In fact for some of these shots, I shot TMX also and noticed the differences were subtle.

But with those out of the way I can say the film is quite beautiful! The base is quite clear, the grain seems quite fine, contrast is right where I want it, it’s quite sharp and offers good shadow detail. I’m looking forwarding to shooting it when there is a sky to speak of as well as with portraits. But for now, the results I have gotten are quite lovely! I do wish I wasn’t burned by the uneven development issue but oh well. Something to be mindful of in the future.