When I was first into photography, I never was really … wait for it … exposed (get it? … I’m sorry) to medium or large format cameras. I always thought, right or wrong, that they were expensive and really never considered anything beyond 35mm. I started learning more about medium format at least on the digital side not too long ago, but that stuff is stupid expensive for a hobbyist and, of course, given my foray into film lately, isn’t really a good fit for me. These days there are many medium format cameras can be had for actually pretty reasonable prices – doubly true if you are patient.

I’m not all that patient but it ended up working out. I was originally going to get a TLR camera but it seems like the word is out on those. They are nearly, sometimes more than, the price of a medium format SLR camera and many require cleaning, lubricating, and adjusting (aka CLA). Even though I thought a TLR would be very fun (for it’s 6×6 format but also its fixed lens and different shooting style), I ended up with a Mamiya 645 1000s.

It’s a brick. But in a good way? It’s not the camera to use for street photography. At least not mine. It’s heavy and I have a manual focus lens and no light meter on it. That means taking photos is a calculated affair. And that’s ok! Part of the purpose was to slow down – even more, with this camera and really decide what and how I wanted to shoot. And as a result, the heft of it feels – well, it’s heft with a purpose. The only quirky thing about it is that the only right handed handles they made came with an auto-winder and are rather expensive. So I have a left-hand grip and that’s the hand I’ve used to focus cameras since ever. In practice though, it’s not terribly bad – it’s another method of making me slow down. Also it’s a non-issue on a tripod.

Another downside of mine, though correctable, is that it looks like I may have a light leak as evidenced by some of the photos. Until I get some new foam strips to replace the old ones, I’m going to try simply putting electrical tape around the film door as an ugly stop-gap. Finally, there are not nearly as many lens choices available given my Nikon N80 can take both old and new lenses. There are some other lenses I have thought about eventually picking up if I end up wanting to shoot with it more often though.

All told, though, I love this camera! I won’t always shoot with it but when I do I have a blast! It’s really a camera meant for shooting with a purpose or with something I already have in mind so my normal goto for film will probably continue to be something in 35mm. Still, I can’t wait to try some slide film with it such as Velvia 50 or maybe some Ektachrome once it comes out. 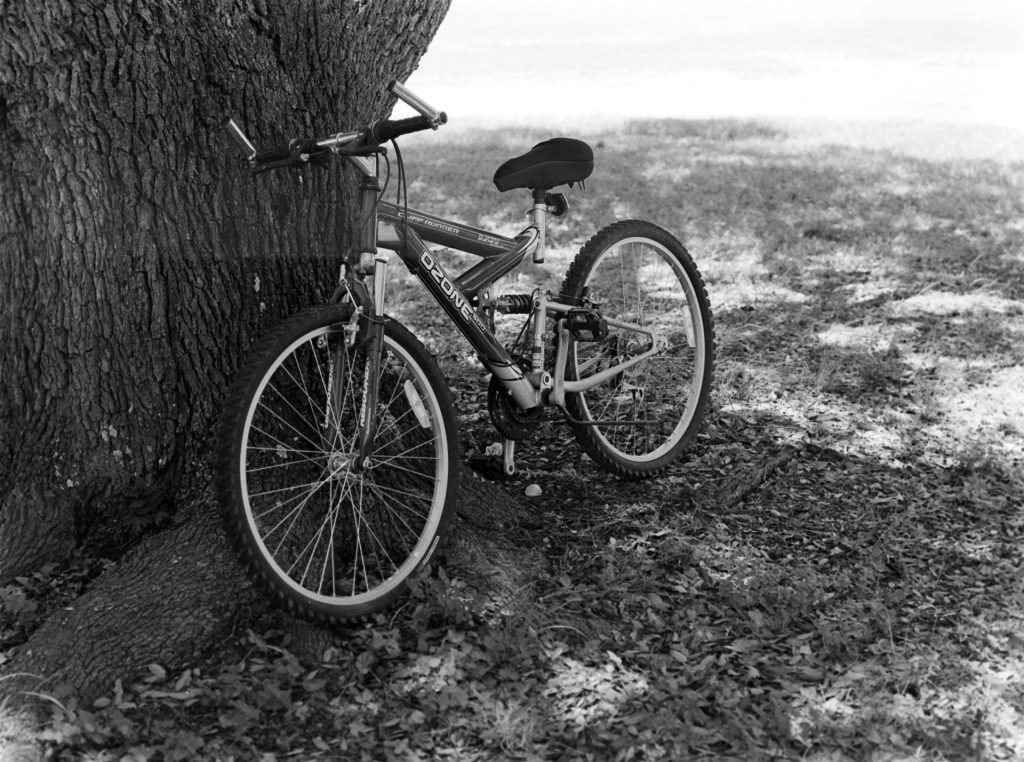 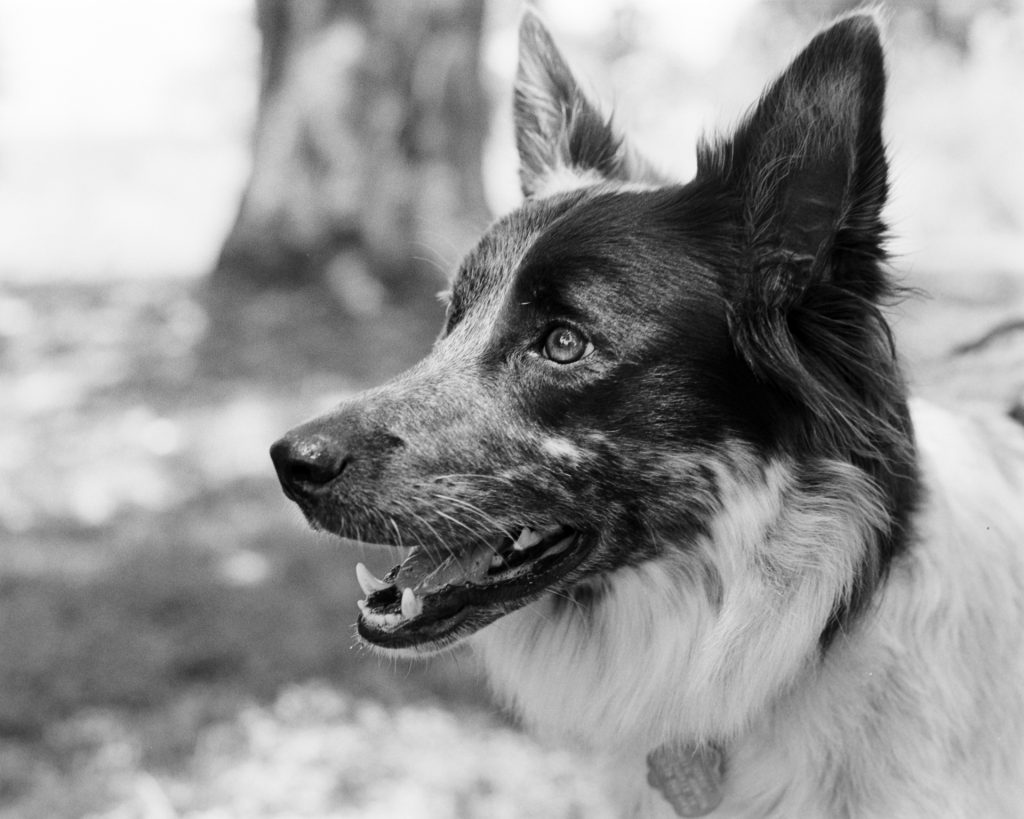 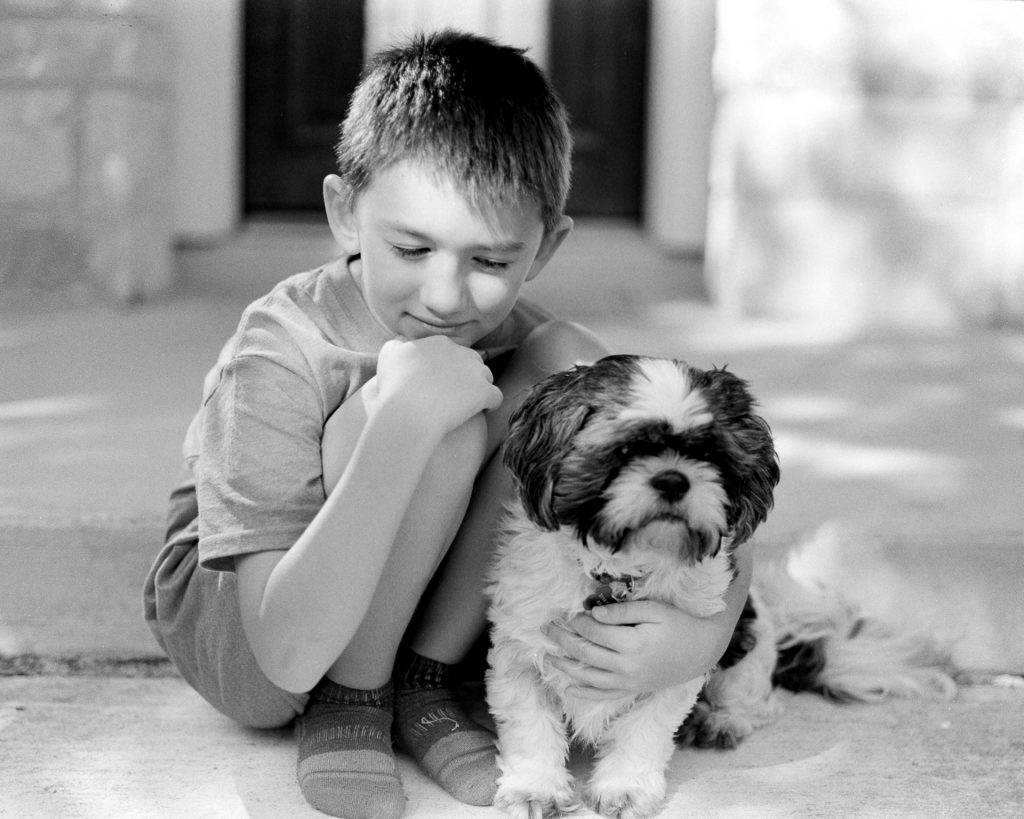 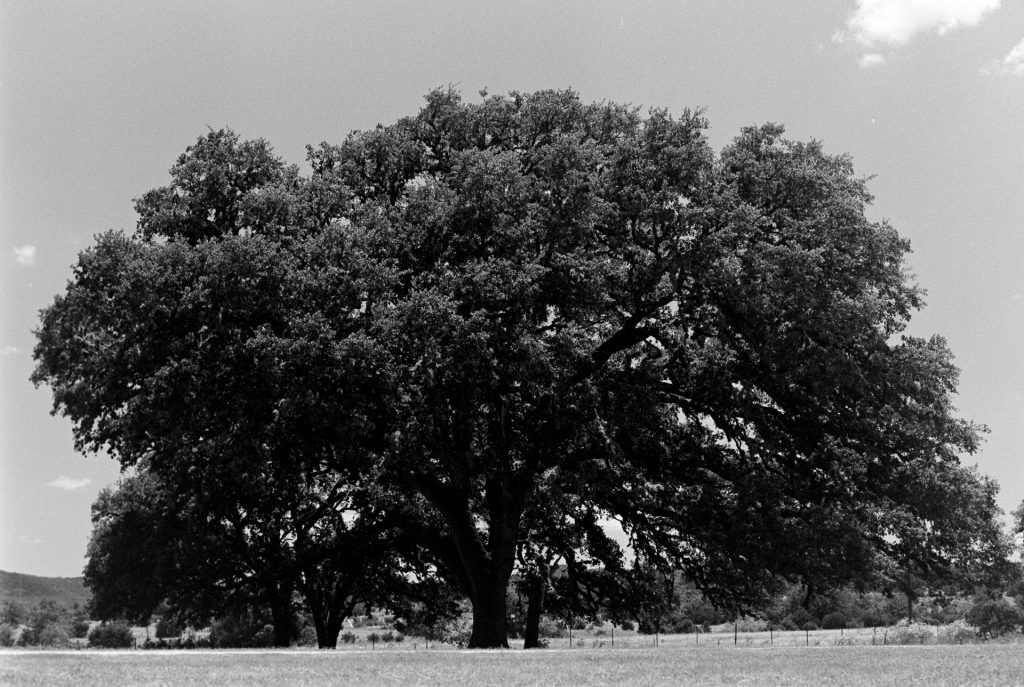 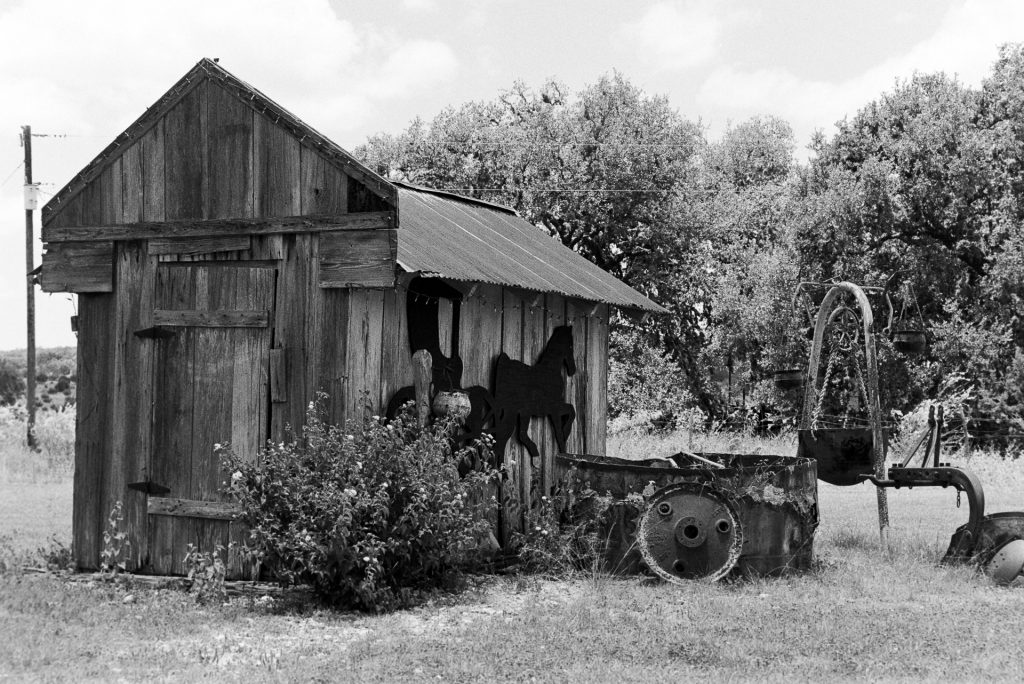