Lately I have been shooting mostly black and white. I’ve always loved black and white photography. It’s great for practice, can have a nice abstract feel, has just a ton of film and developing options to really influence the look, and I can develop it myself. In truth developing color film at home is very possible but isn’t nearly as forgiving, tends to work well when processing lots of films, and the chemicals are generally a little more sketch. And that’s really, in part, perhaps the reason. I love that film rejects instant gratification but waiting on a lab for color film is a test of patience for sure. That means color for me a is bit more deliberate.

While black and white is my general preference as of late, that doesn’t mean I don’t also enjoy color film photography. I managed to get some pretty good photos on our recent Alaska trip using a combination of Ektar 100 and Portra 800 in 35mm. So recently I decided to give Ektar 100 a go in medium format on my Mamiya 1000s. 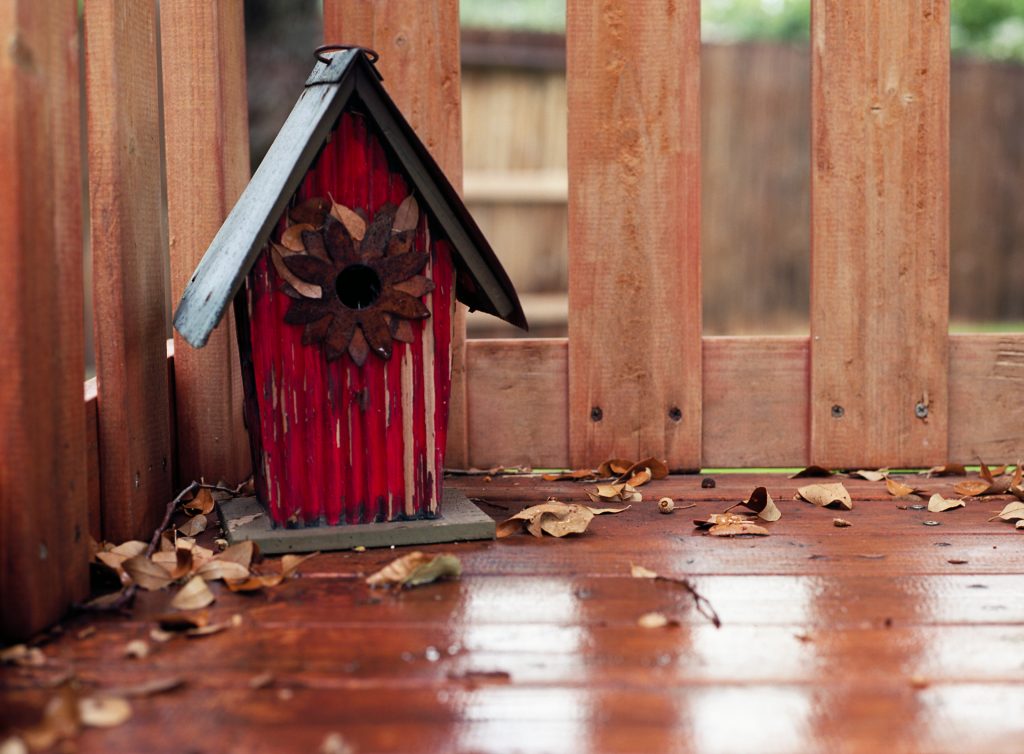 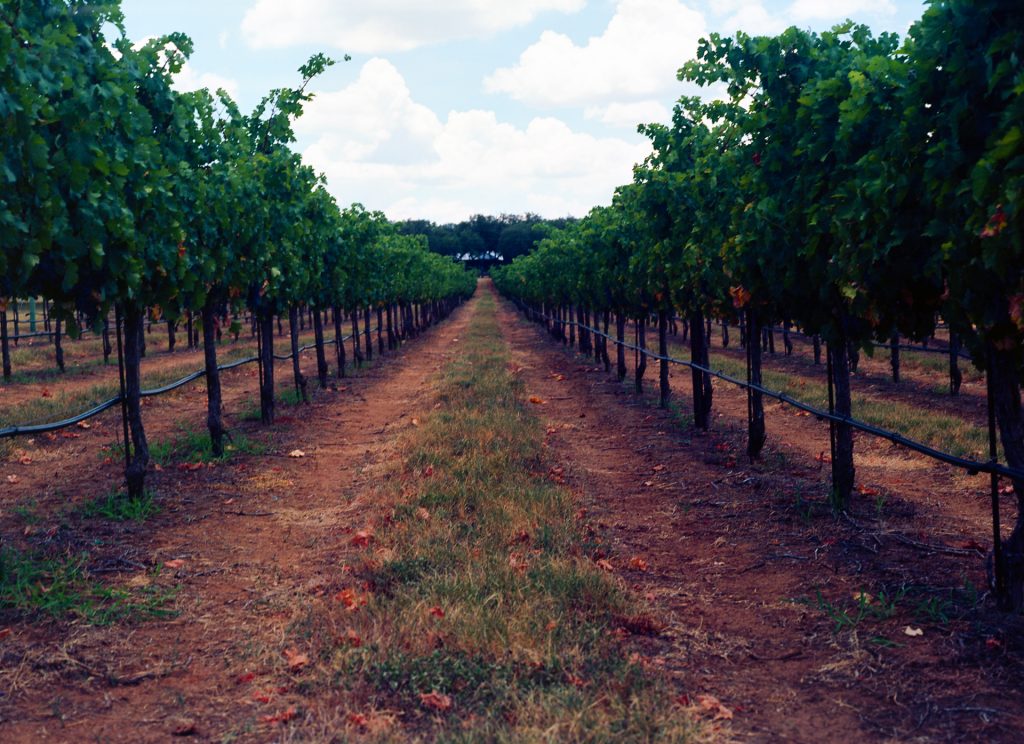 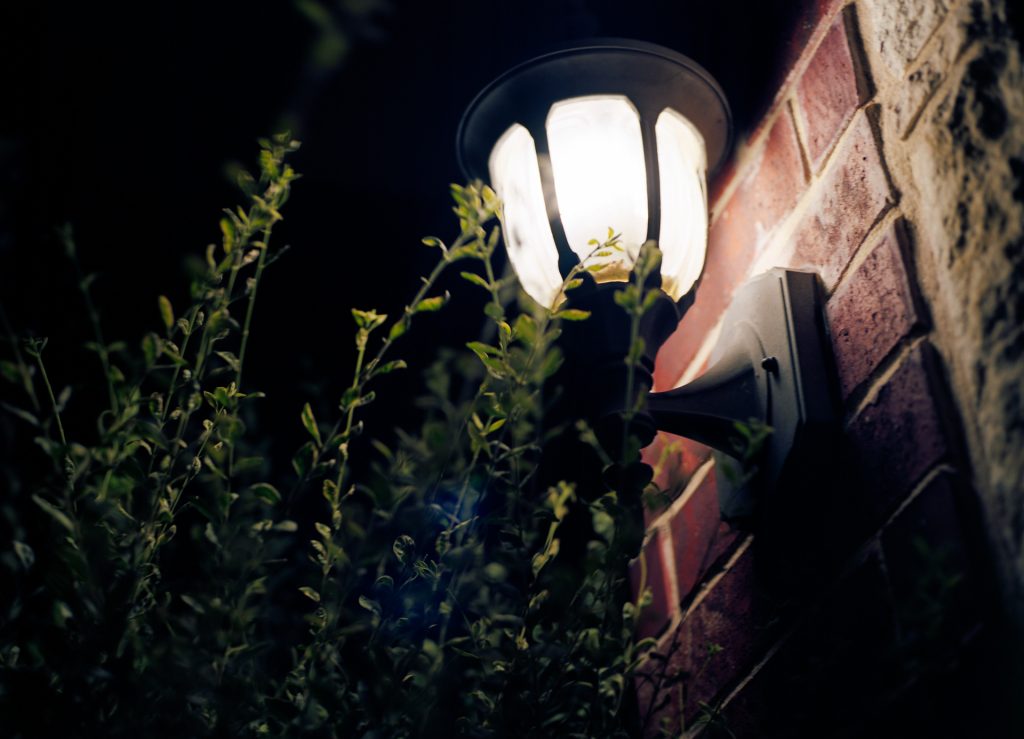 Some of it was a bit of a learning experience. I have read things like “Ektar loves light” and I think that’s pretty true. Some photos can appear flat when under-exposed and it does seem that, within reason, it’s better to over rather than under-expose to help get those punchy colors. I need to put that theory to the test a bit more but, of note, the birdhouse photo came off the scanner already pretty vivid. I did adjust the contrast a bit but not really all that much. The swing, by comparison, though I like the look, has that flatter tone to it I think, even after tweaking things a bit in post.

I have to say though I really love this film! It’s so vivid and even punchy when you throw light at it. And while underexposing can have drab results (at least more so than, say, HP5+ on the black and white side of things) it can be quite gorgeous if you let it be. There are other color films I would like to try, such as Cinestill, but I suspect Ektar will be my regular goto at least for color negatives. I recently also gave Velvia 100 a try but had the lightmeter set to the wrong ISO and, yeah…I’m gonna need to try that again.