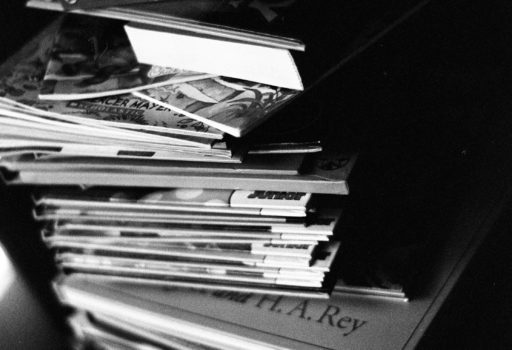 I’ve had this roll of JCH StreetPan 400 (35mm) sitting around for a while and finally got around to developing it. Part of the wait was wanting to try going back to ID-11 as my developer. HC-110 works great with HP5+ it would seem but I had mixed results with some other films and recall ID-11 (more or less the Ilford version of D76) giving me better results. Curious how these would have turned out with HC-110 but my results fit pretty well with what I would have expected from StreetPan 400. 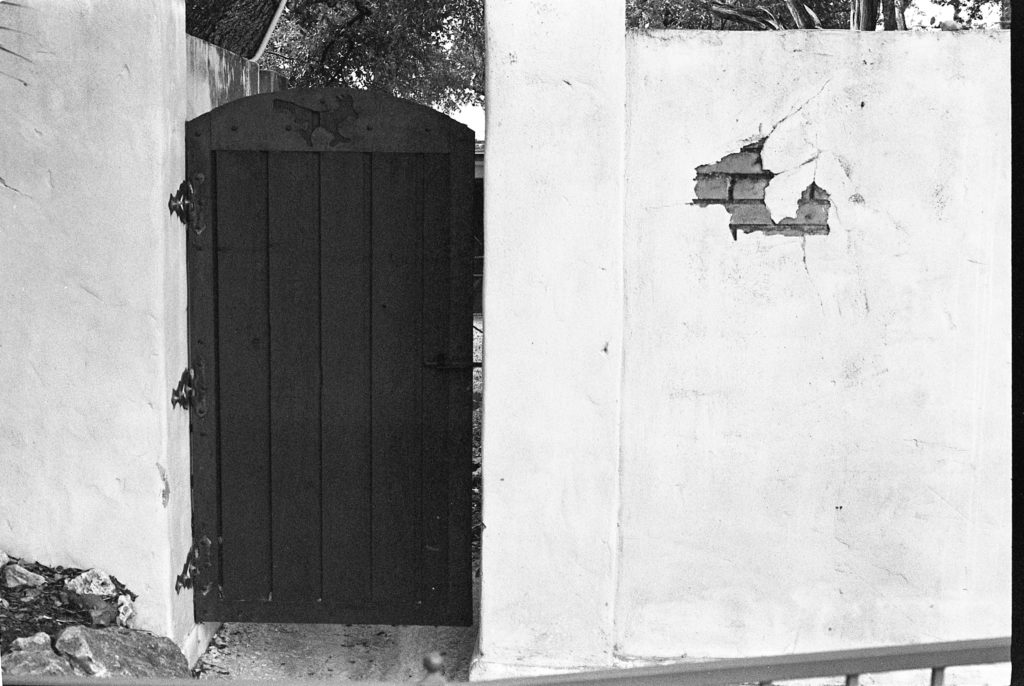 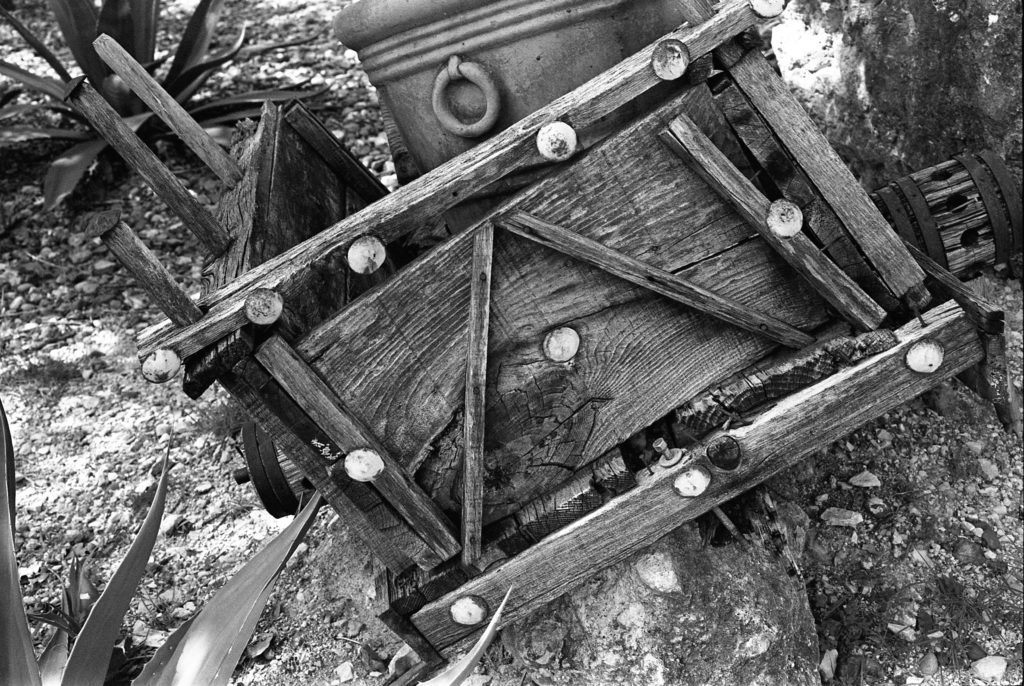 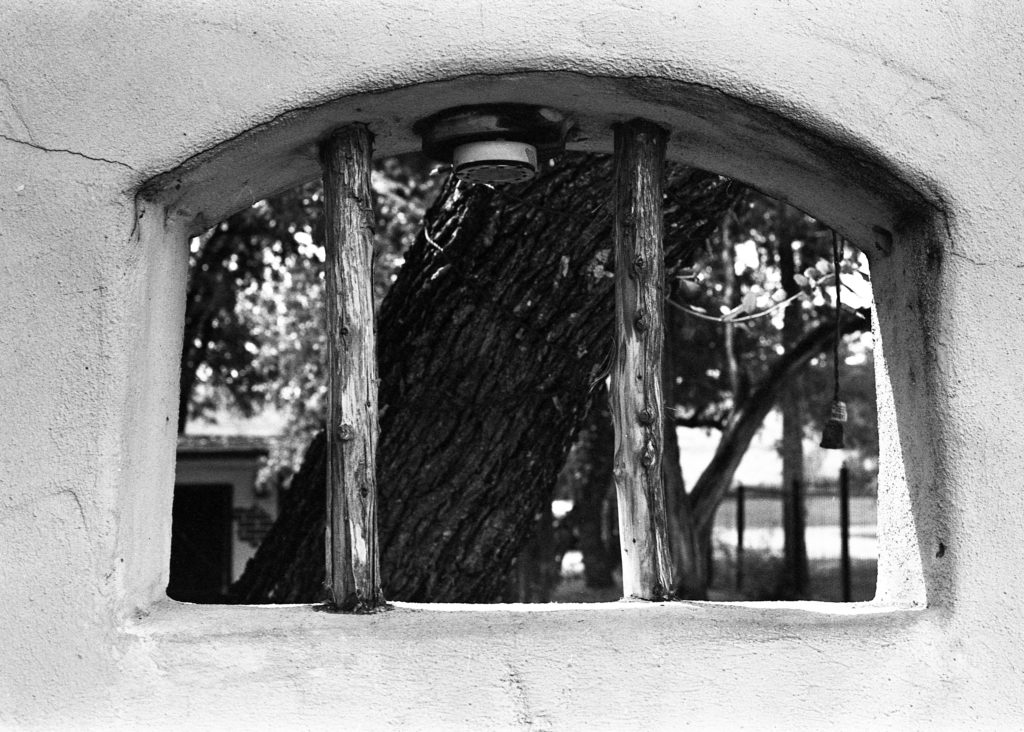 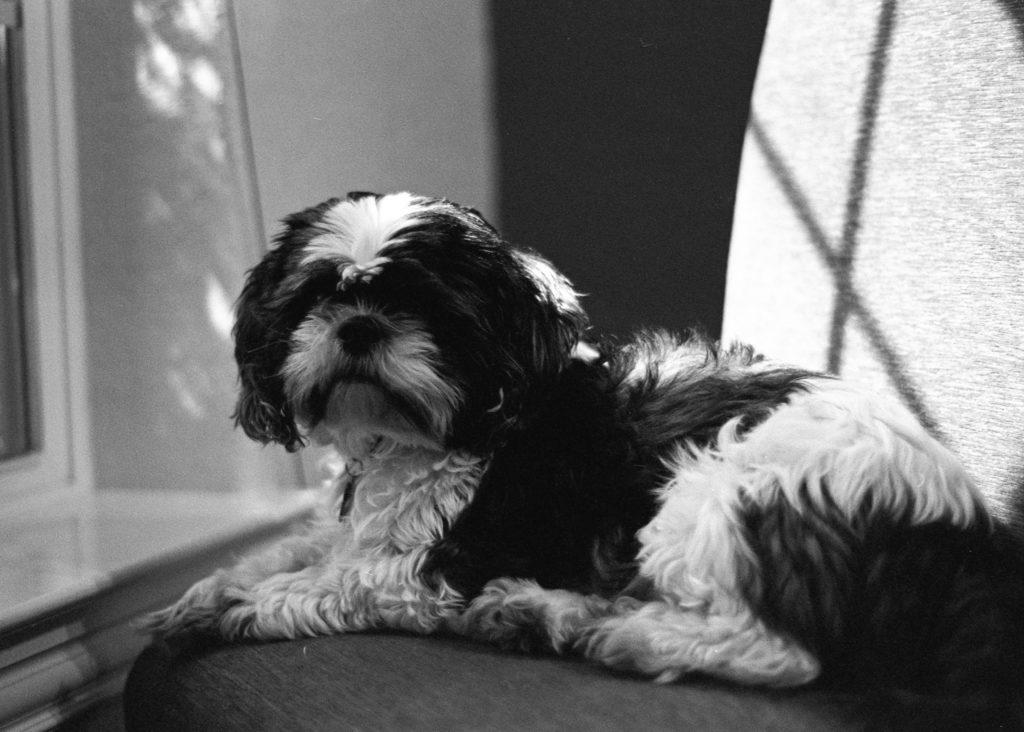 As you can tell, it’s one moody film compared to say what I’ve experienced with Bergger Pancro 400 or say Delta. And that can work really well – the photo of the wooden cart thing has such amazing texture to it (a shame I didn’t frame it better) out of the box. Does it replace HP5+ as my goto 400 speed black and white film? No. I found the film itself too thin and while the clear base is really neat, it does make the negatives appear a bit thin. The thin base makes it actually a bit harder to scan for me because it likes to curl end to end while I’m trying to load it. But is it fun? Absolutely! And contrasty out of the box, but in a way that seems different to the contrasty results I get from HP5+.

While it might not be my everyday film I think I’d like to keep a few rolls of it from when the mood strikes me. In particular, I’d like to try it in 120 sometime.

Update: Here is a non-scientific comparison of the same subject taken with StreetPan and HP5+. It’s non-scientific since I took them on different days, although I think the lighting conditions were similar. Good example of how much built-in contrast StreetPan has at box speeds. 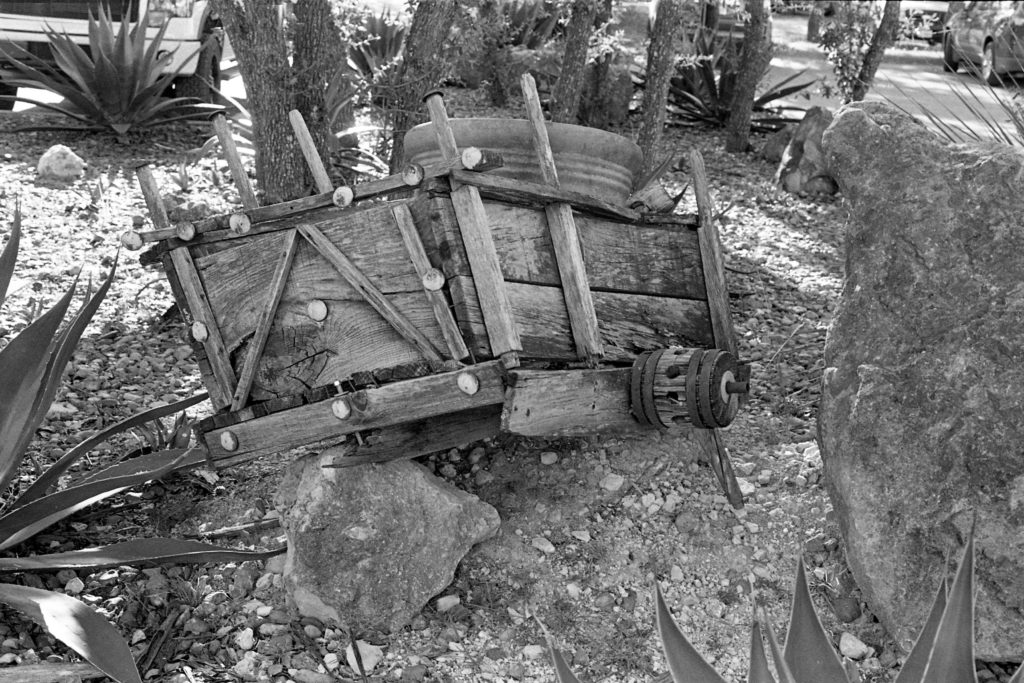